Email ThisBlogThis!Share to TwitterShare to Facebook
What's On "The Shore" This Week?

5' O'clock LIVE: Mon-Fri @5pm Eastern listen to a mini set of LIVE tracks to celebrate the end of another workday.

The Quiet Village: Tropical music takes many different shapes and forms. Become acquainted with the chill sounds of exotica with Digitiki (aka Mark Riddle) with the Quiet Village on Wednesday Evenings @ 8pm Eastern. Visit Digitiki online at www.digitiki.com 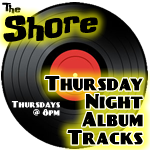 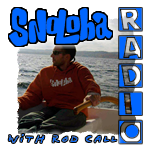 Snoloha Radio: Friday Nights at 8pm are reserved for Snoloha Radio, where our friend Rod Call from Snoloha takes over and plays some of his favorite tunes. Check out Rod and the Snoloha Brand at www.snoloha.com

Have our posts delivered to your Inbox!